The Valentine Mk.VI was produced by the Canadian Pacific Railroad Company. The Mk.VI used a mix of both American and Canadian mechanical parts, and was powered by an American GMC diesel engine. Late production versions had a cast glacis plate as well as more use of cast sections instead of fabricated ones. The first fifteen tanks were armed with a Besa 7.92mm co-axial machine-gun, the Besa was replaced by a co-axial Browning 0.30 inch machine-gun.
Most of the Canadian produced tanks were supplied to the Soviet Union under Lend-Lease. With a few retained in Canada at Borden Camp in Ontario for training. 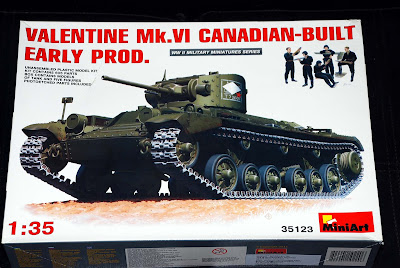 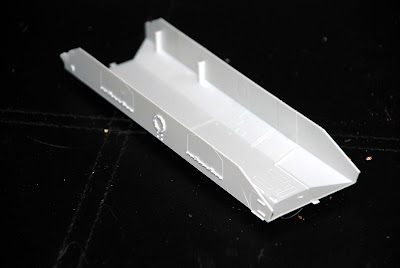 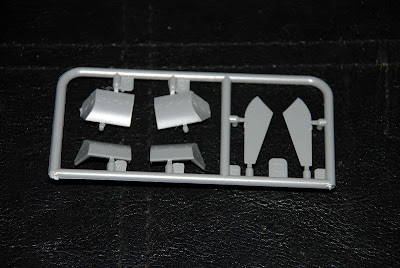 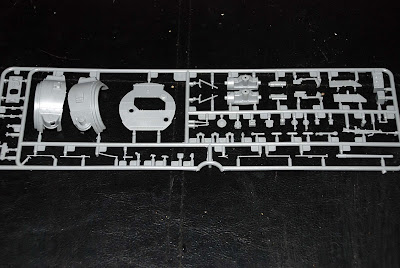 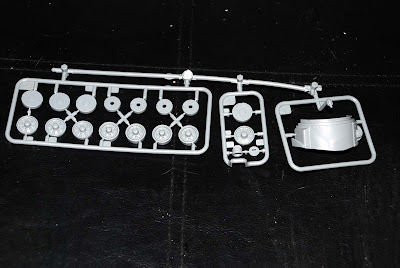 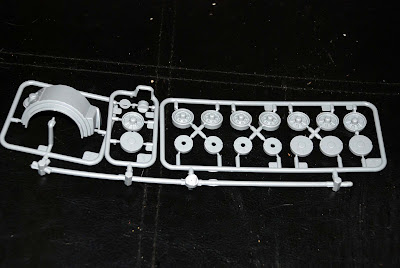 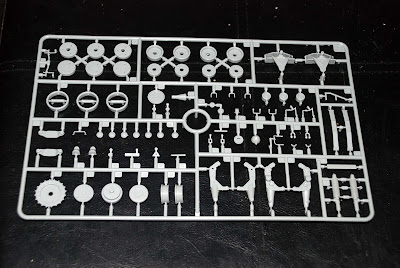 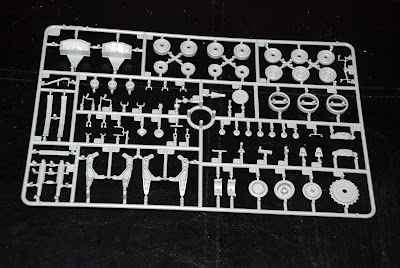 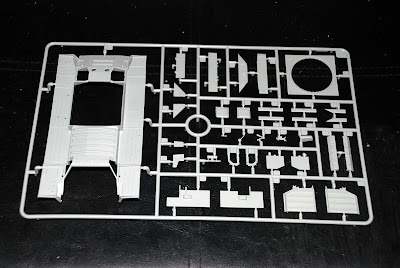 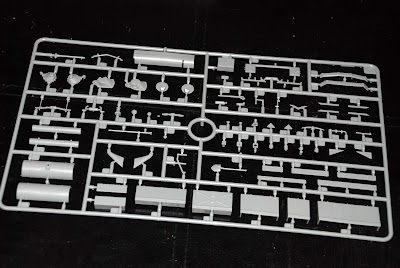 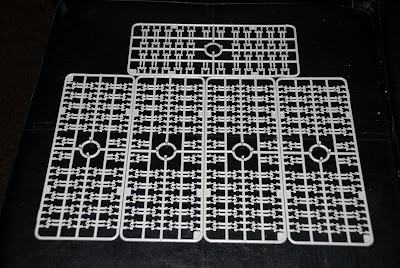 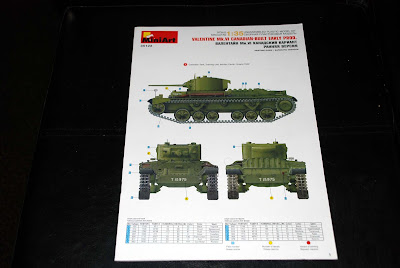 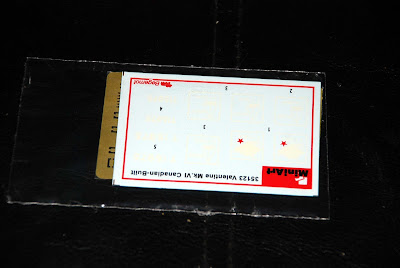 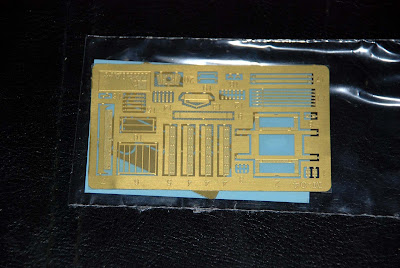