This July marks the 75th anniversary of the Battle of Kursk on the Eastern Front from July 5-August 23, 1943. Kursk was the greatest armoured battle of WW2. Kursk also saw the combat debut of the PzKpfw V Panther These themed builds will see a Panther, a Tiger, a T-34, KV-1 and KV-2 as well as an M3 Lee, which were supplied to the Soviet Union under the Lend-Lease Agreement.

These are the first two builds of this themed build. 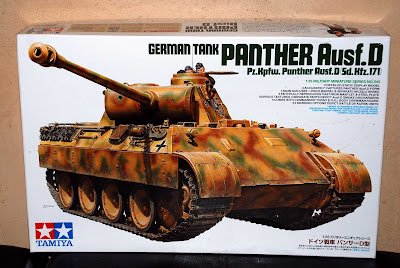 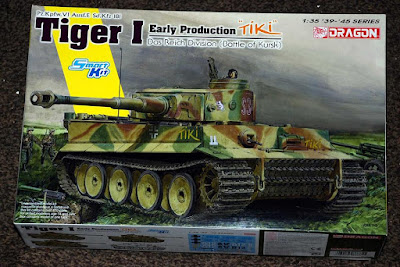 And the Panther was the first on the bench. 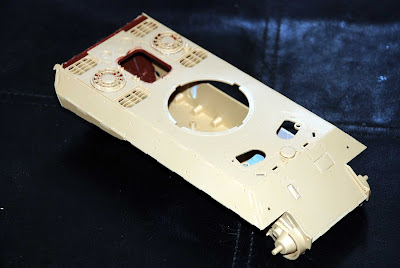 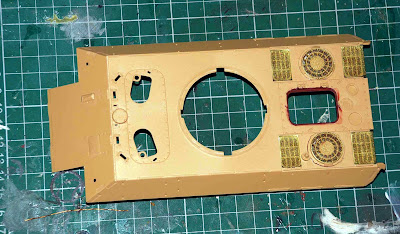 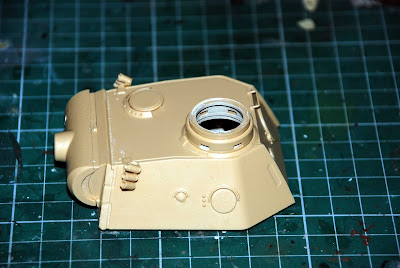 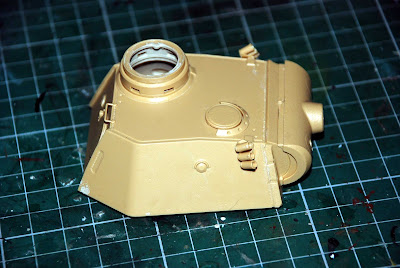 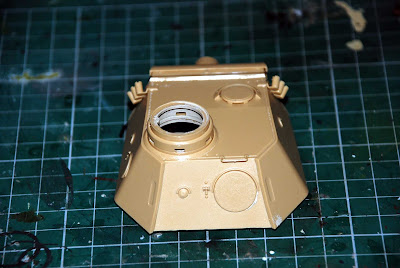 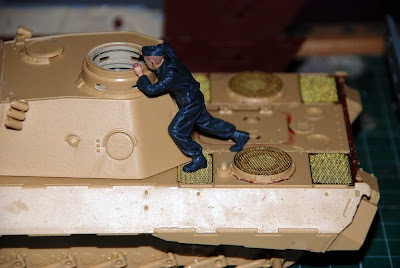 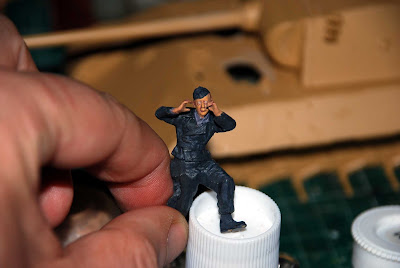 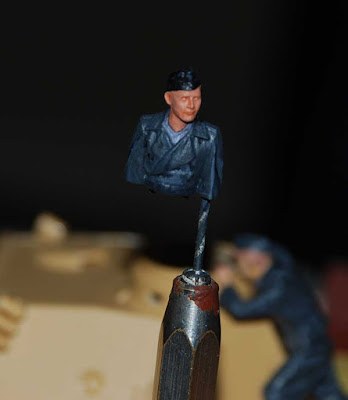 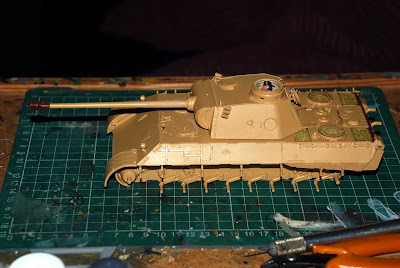 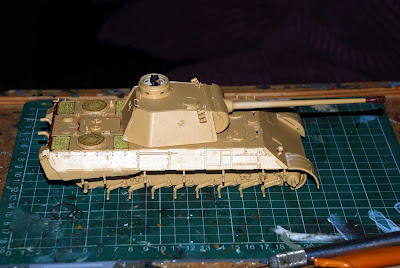 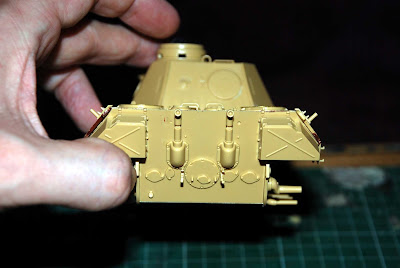 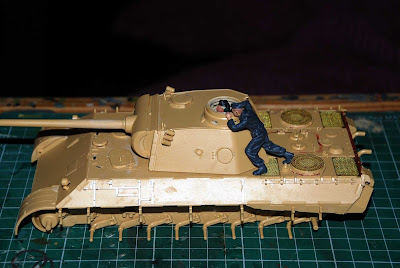 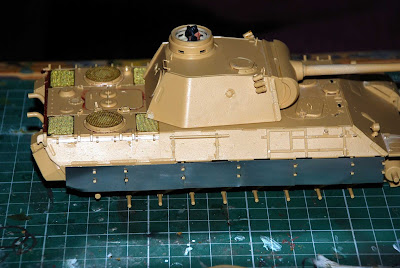 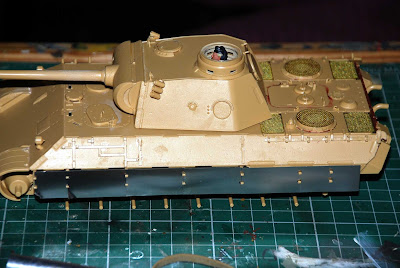 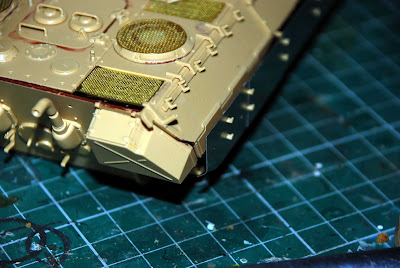 So that's how the Panther looks at the moment. The Schurzen comes from a kit, which I didn't use. So its easy to add damage to. This model is now ready for paint.

So next up is the Tiger. 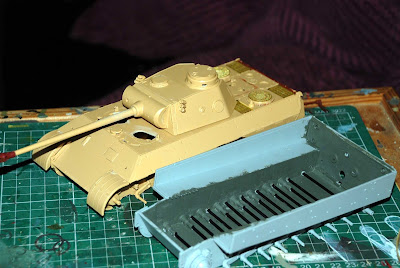 The above image shows how significantly larger the Panther was compared to the more compact Tiger.