The FV432 was built by GKN/Sankey, and entered service with the British Army in 1963, with production beginning in 1962 and ending in 1971 (the year of my birth), with 3,000 vehicles being built.
The FV432 was of all-steel construction, with a conventional chassis with the engine to the right of the driver. Behind the driver was the commander's station, and behind this the area for the passenger's.
The 432 was also fitted with an NBC system in the crew/passenger area to provide fresh air in case of a Nuclear or Biological attack. A wading system was also standard with a trim vane, and an extension to the exhaust pipe to elevate it out of the water.
The standard infantry APC was armed with a pintle mounted 7.62mm GPMG, or a Peak Engineering turret. The 432 was also used by the Royal Artillery, Royal Engineers and Royal Signals.
India also received surplus FV432's from the British Army.

There were three variants of the FV432: The FV432 Mark 1 with a petrol engine, the Mark 2 with a Rolls-Royce K60 multi-fuel engine and the Mark 3 with a diesel engine. The Mark 2/1 had its NBC pack flush against the hull side. There was also an up-armoured variant for use in Iraq and Afghanistan of the Mark 3 the Bulldog, this name is now given to all variants of the Mark 3.
The FV432 was a versatile vehicle, and could be converted into many roles by use of installation kits. As well as the standard APC version there has been a command version which had seven crew, two mapboards, and extra communication equipment and also a canvas "penthouse" to give extra room. There was also an ambulance version which had provision for two or four stretchers and five seated wounded passenger's. A cargo version. A communications vehicle. A recovery vehicle, the FV432/4, which had a cutaway box so it could carry an extra engine. It also had a tool store, an internally mounted winch and a 2.5 tonne lifting jib.

The following images are images I have taken of FV432's over the years. 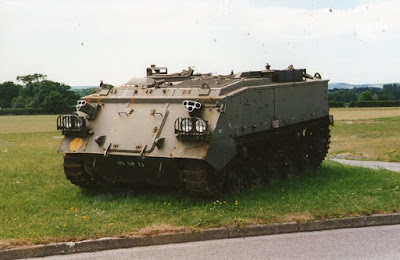 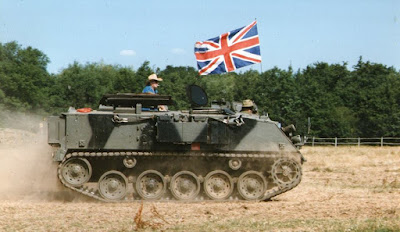 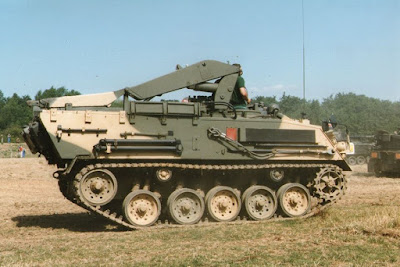 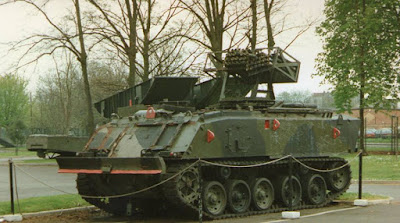 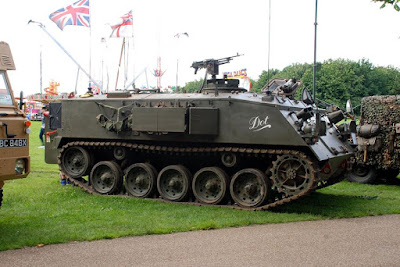 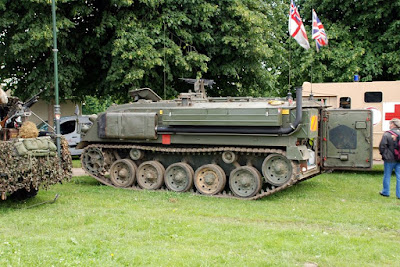 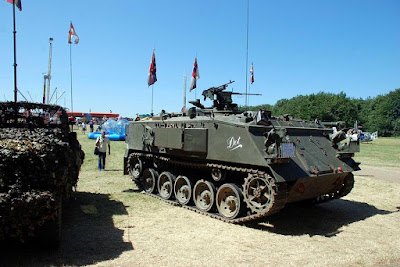 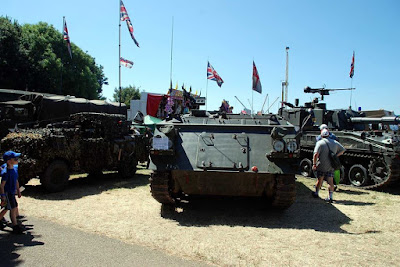 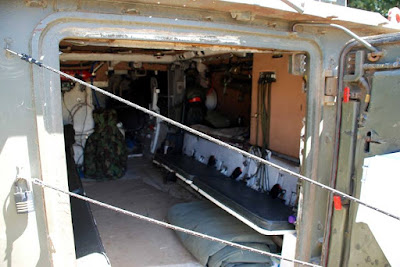 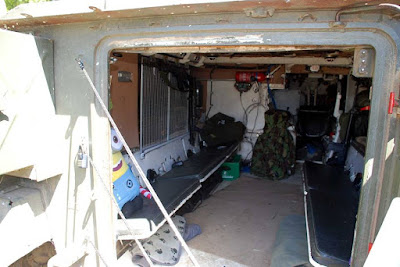 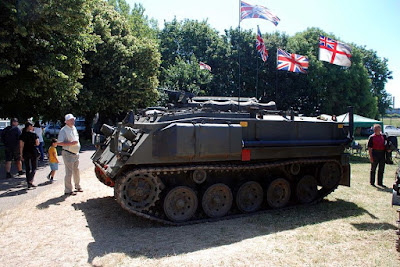