The first model for my Kursk anniversary themed build is now complete and in the collection.

The model represents #432 of the 4th Kompanie of the 51st Panzer Battalion of the 39th Panzer Regiment during the Battle of Kursk.

It was an enjoyable build. The only things I added that were not included in the kit were the width indicators on the front fender's. 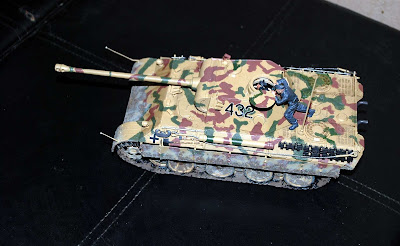 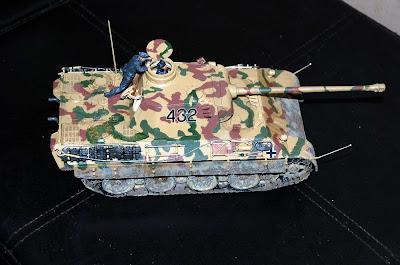 And below are a couple of images of the real #432 during the Battle of Kursk. 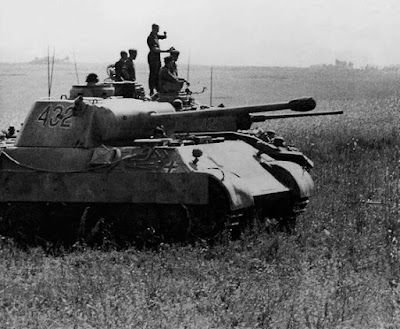 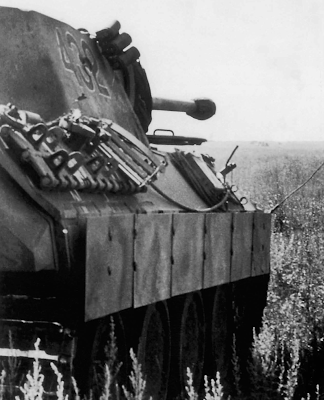