I moved into my flat on November 9. And after unpacking and cooking myself a bite to eat I started this model. This build won't be strictly from the box, as I'm using items from my spares box to make a specific tank. More when it gets to that stage. 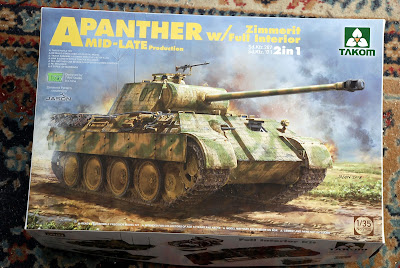 I'll add the images up to the stage I'm at now. The first thing to do was add the hull stiffener's to the hull. 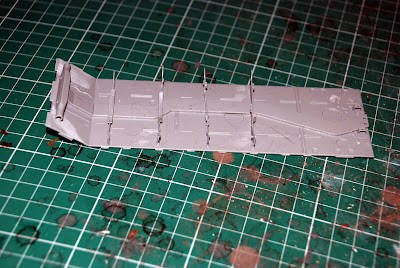 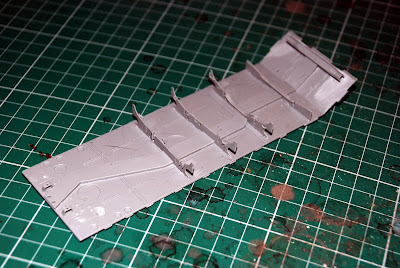 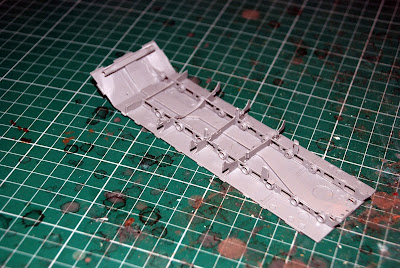 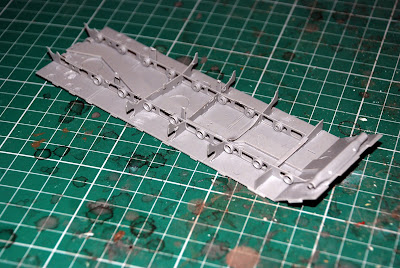 I then had to open some hulls in the sidewalls for some bump stops. The first image is before I opened the hulls. 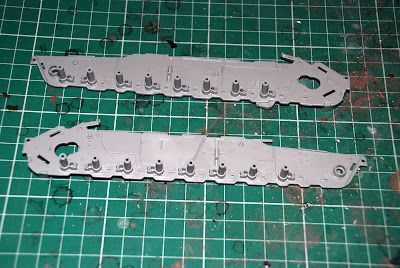 The second image is after I opened the hulls. 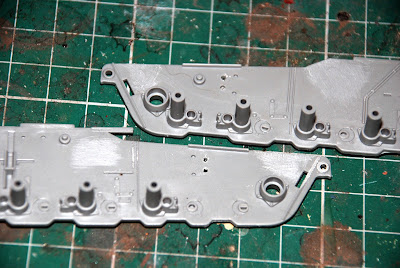 I then added some colour to the lower hull and sidewalls. And also painted the torsion bars. 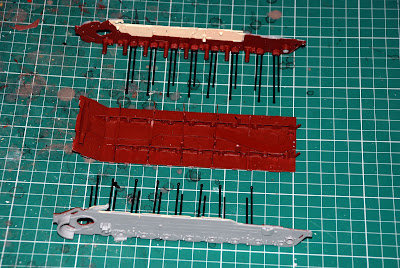 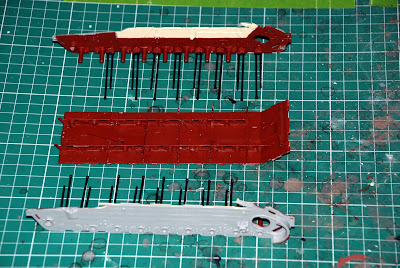 While the lower hull and sidewalls were drying I started the assembly of the Transmission. 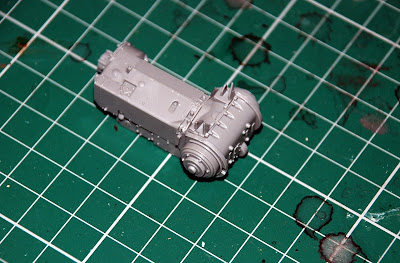 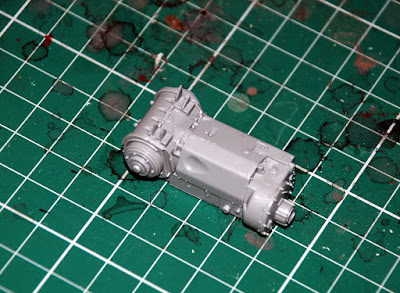 While the transmission was setting I installed the hydraulic reservoir to the lower hull. And also the floors for the driver and radio operator was also installed. As were the frames for the batteries. And other items.

I then took a break from the interior and worked on the rear hull plate, and as I wasn't impressed with the Takom exhaust housings I used better ones from my spares box which had a representation of the cast texture on them. 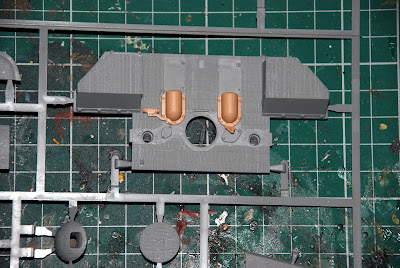 I then worked on the power take-off unti which supplied power to traverse the turret while the engine was running. 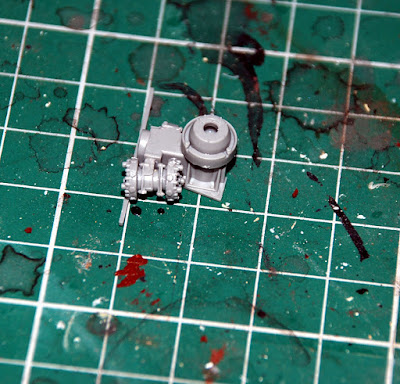 I then added the firewall and painted the rear of it and added idler wheel adjusters. 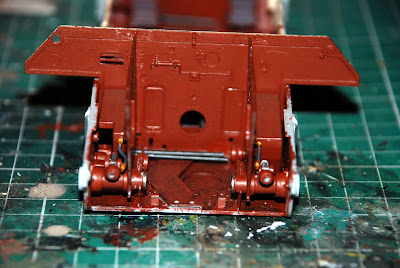 I then assembled the engine with some improvements from the spares box from photos I have. I also painted the engine. 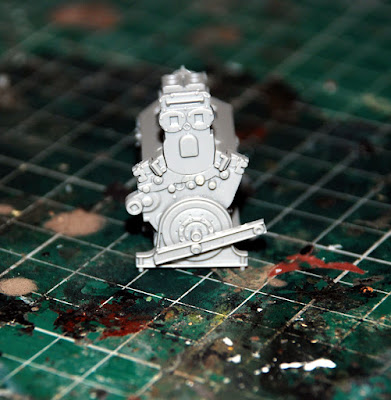 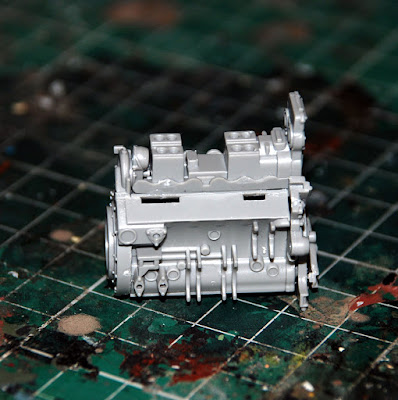 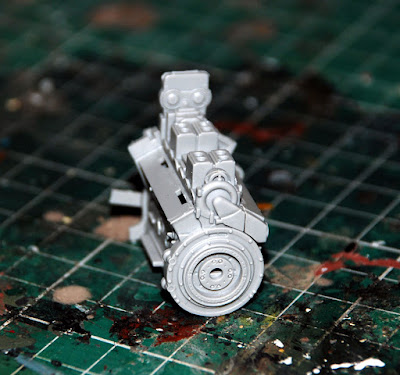 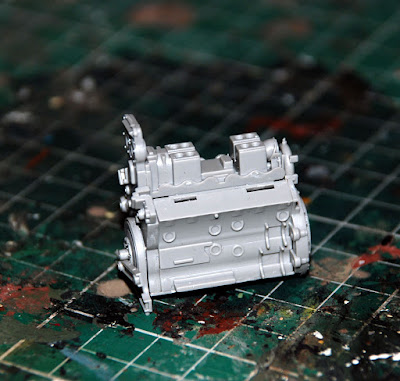 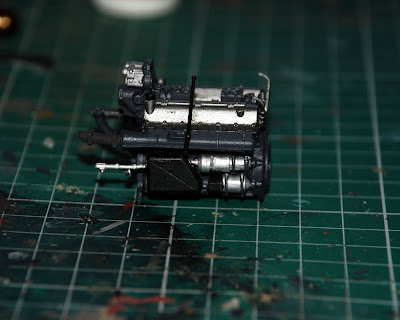 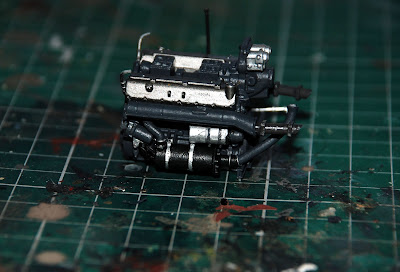 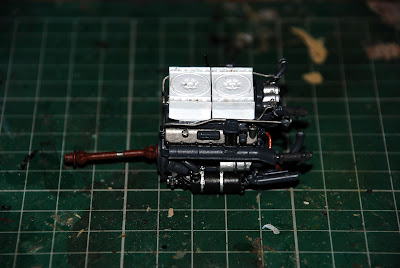 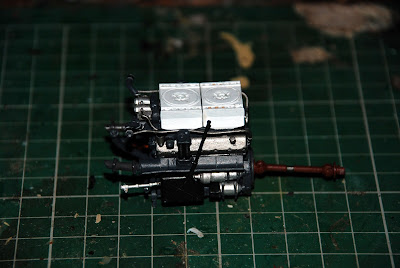 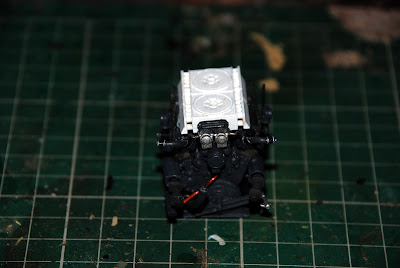 The engine was then finished and then installed into the engine compartment. 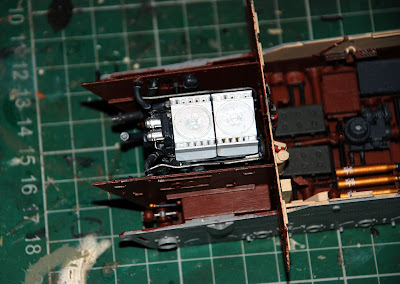 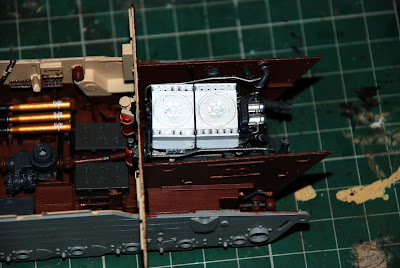 I then assembled the hull ammunition stowage bins. 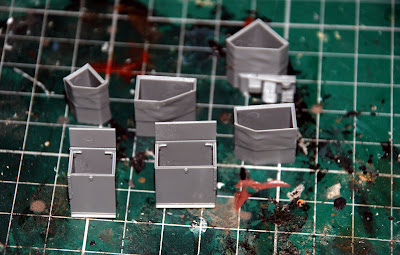 As the ammunition bins were setting I assembled the header and fuel tanks which sit in the engine compartment. 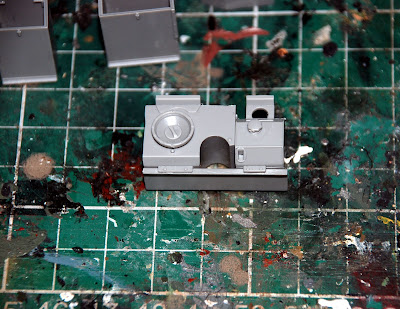 And mocked up to show how it sits in the engine compartment. 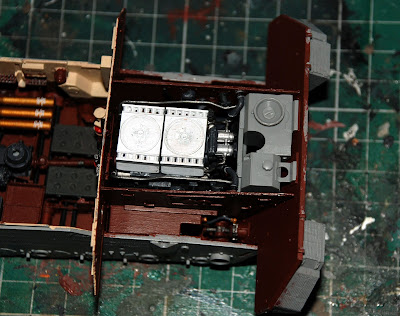 I then finished off the firewall by adding a portable and the automatic fire extinguisher and other bits. And then did the detail painting. 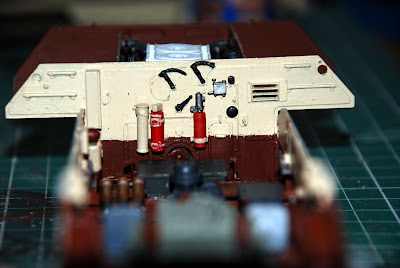 A little earlier I fitted the first ammunition stowage bin into the hull/fighting compartment. 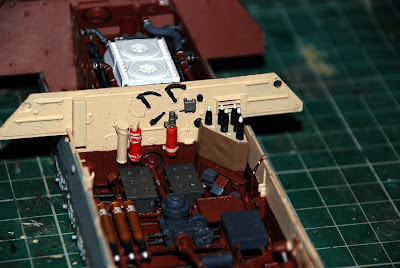 And that brings us up to date for this build so far. With just over a month's progress to show.