Picking a subject for my AEW Shackleton. 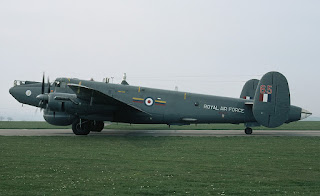 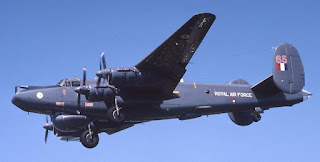