daz
Chatham, Kent, United Kingdom
I'm 48. And after losing Mom am now unemployed (for the moment) I am also disabled, and suffer from Avoidant Personality Disorder. I also like Photography, Museums and Art Galleries. Military vehicles have always been of an interest to me, and I only got into aviation after my Father passed away fourteen years ago. 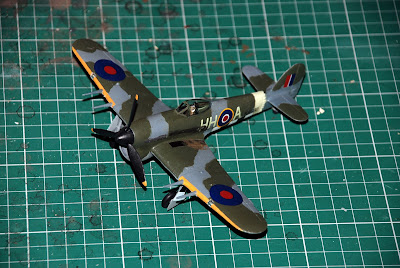 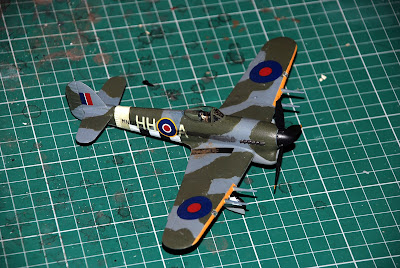 My first model completion of the year. It's Tamiya's 1/35 M4A3 75mm (w). The model represents a Tank belonging to the 6th Armored Division during the Ardennes Offensive in January, 1945. The 6th Armored aka "Super Sixth" landed on Utah Beach on July 19, 1944. 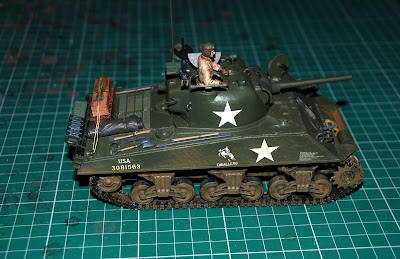 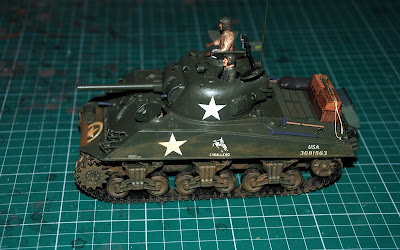 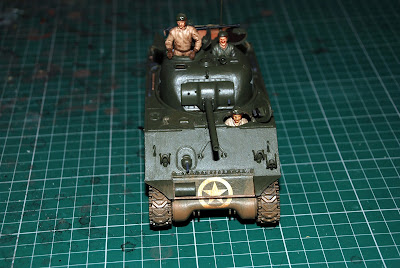 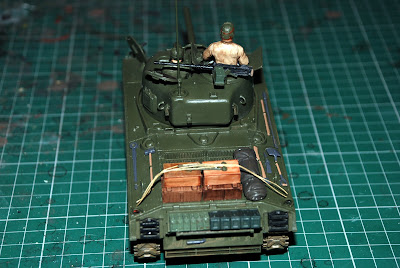 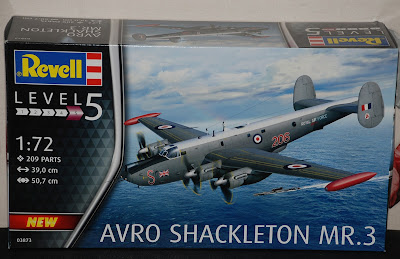 As per the title this is my first completion of the year. Its Meng Models M1A1 AIM. My model is based on 6 different Tanks I had pictures of so put them into one model (my model my rules). In the main it depicts a Tank belonging to the USMC complete with wading stacks. The .50 on the main gun barrel is an Army fixture, but I decided I like the look, so decided to fit it on my model. Also the ring gunsight on the Commander's .50 machine gun is not installed on the guns in real life, but I added one because it looks cool. The markings are for USMC tanks from different time frames, but again its my model so I can do what I like with it. I really enjoyed building this kit, and will be buying other variants of the "Combat Cadillac" as its my favourite modern Tank. So what's next? 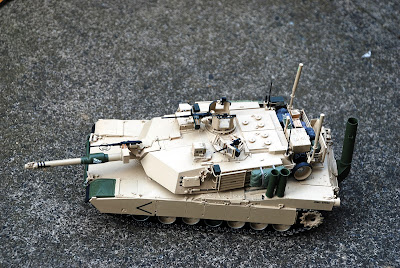 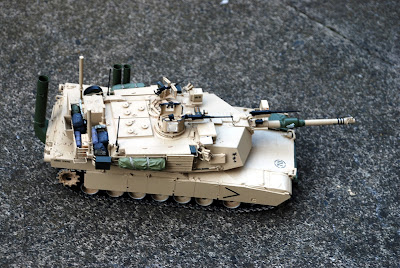 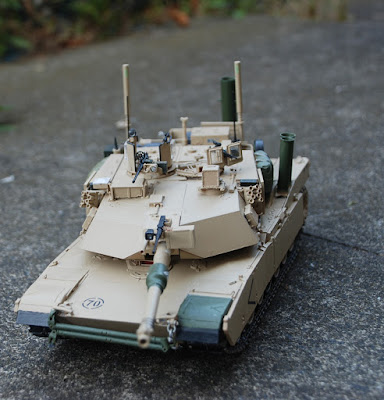 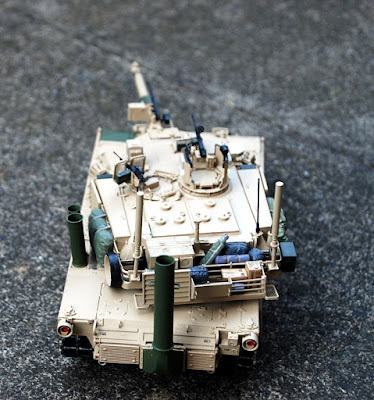 Both B-17's are now at the same stage with the flight deck, bomb bay and radio room complete on both kits. So far the Airfix kits wins on the accuracy front. Both kits have their good and bad points. The Airfix plastic is soft, whereas the plastic of the Revell kit is hard. I'm now at the stage where I have to add the ammunition boxes for the waist gunners on both kits. And finish the nose area on the Airfix kit. 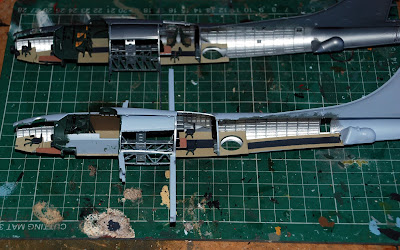 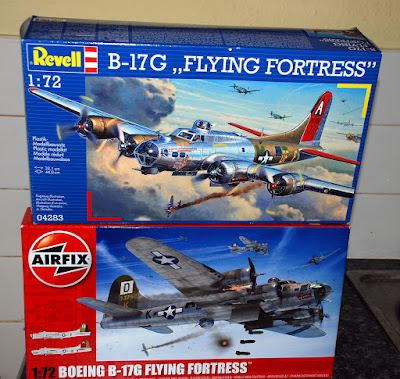 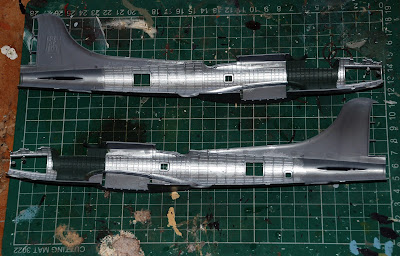 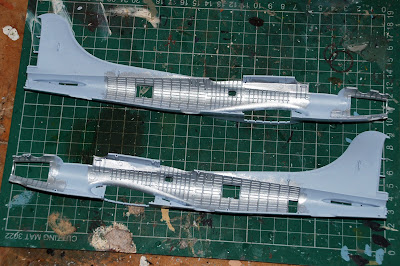 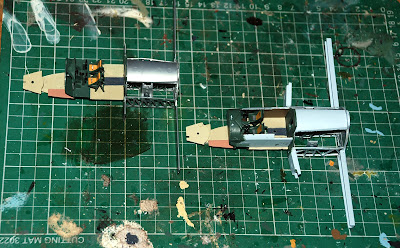 As you can tell from the title, the winch is now complete and ready for paint. 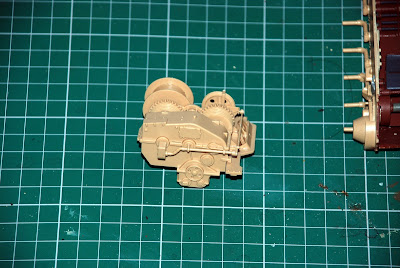 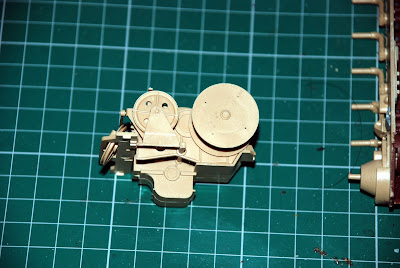 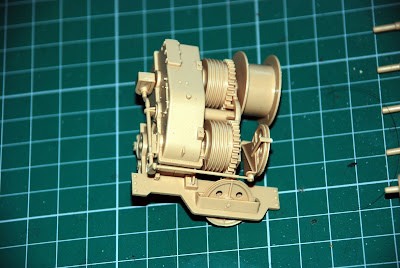 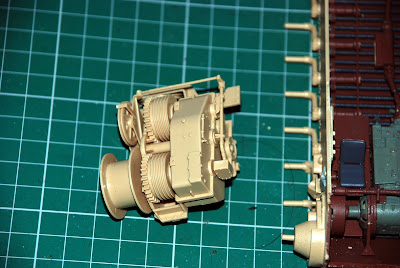 The winch is a model with in itself and is quite chunky as you can see. 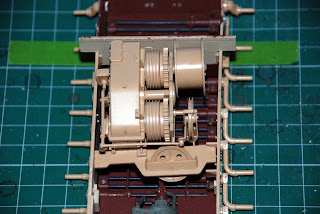 And a mock-up of how it will look in place once I've finished the interior and painted the winch.